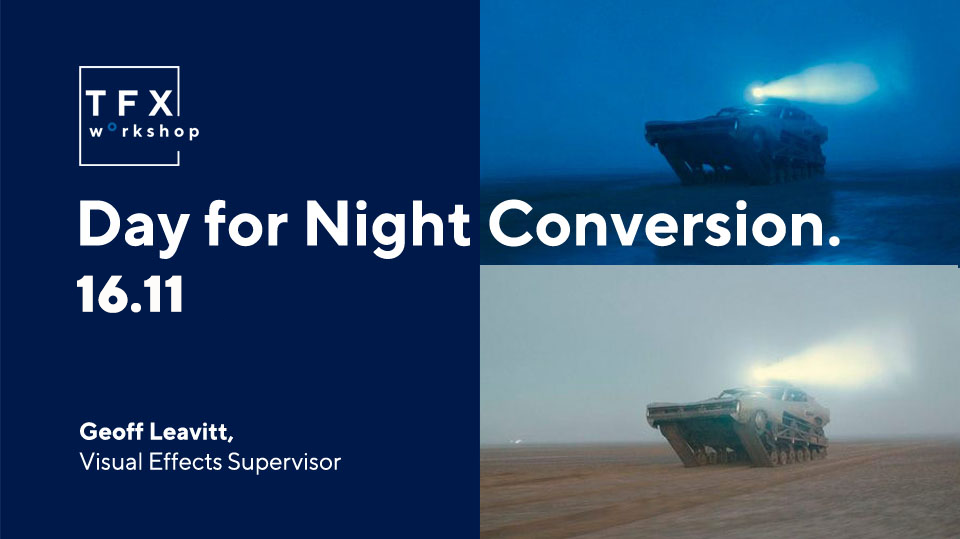 Geoff is a native of Los Angeles, grew up immersed in the entertainment industry. After finishing up undergrad in animation and visual arts, he landed at The Walt Disney Company where he was a designer. After leaving Disney, Leavitt went to Warner Bros for a short time before realizing that he had a bigger calling. From there he started a creature effects studio called Cinemorph Effects Group. While there, Leavitt designed characters, creatures, body suits, animatronics, stop motion puppets and prosthetics for various TV shows and feature films. In the late 1999/2000, he turned his attention to visual effects and has been a part of projects such as “Dallas”, “Longmire”, “Zookeeper”, “Grownups”, “Bucky Larsen: Born to be a Star”, “From Prada to Nada”, “Area 51”, “Mirrors”, “Paul Blart: Mall Cop”, “The Grudge 3”, “Bedtime Stories”, “Punisher: War Zone”, “Basement Jack”, “X-Men: The Last Stand”, “Terminator: The Sarah Conner Chronicles”, “Knight Rider”, “CSI:Miami”, “CIS:NY”, “NCIS:Los Angeles”, “The Good Wife”, “The Big C”, “Prison Break”, “3lbs”, “Vanished” and countless others. Leavitt has supervised and run visual effects departments for several companies before realizing that in order to really make an impact in the industry, he needed to start up his own studio. He was one of the co-founders of Nitrous Visual Effects, based in Calabasas, CA and has since gone independent. He recent work includes: “Point Break” (remake), “ShadowHunters”, “MacGyver”, “The Fix”, “It’s Always Sunny in Philadelphia, “9-1-1”, “Terminator: Dark Fate” and “DC’s Stargirl”.

2. Introduction to the concept of Day for Night

d. Why Day for Night?

1. When shooting at night, cameras have to be wide open which reduces the depth of field.

3. Types of Day for Night Shots

a. Exterior Day for Night Shot

b. Interior Day for Night Shot