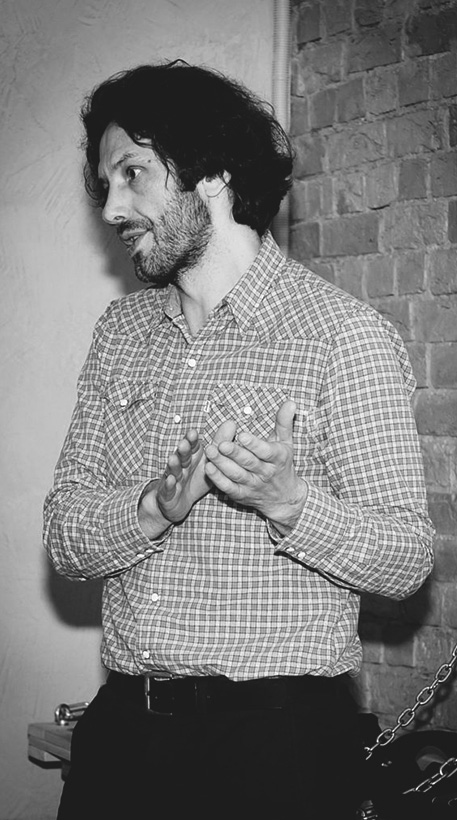 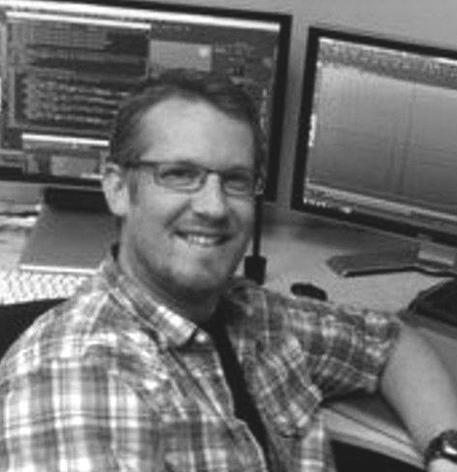 Geoff Leavitt, a native of Los Angeles, grew up immersed in the entertainment industry. After finishing up undergrad in animation and visual arts, he landed at The Walt Disney Company where he was a designer.

After leaving Disney, Leavitt went to Warner Bros for a short time before realizing that he had a bigger calling. From there he started a creature effects studio called Cinemorph Effects Group. While there, Leavitt designed characters, creatures, body suits, animatronics, stop motion puppets and prosthetics for various TV shows and feature films.

Leavitt has supervised and run visual effects departments for several companies before realizing that in order to really make an impact in the industry, he needed to start up his own studio. He was one of the co-founders of Nitrous Visual Effects, based in Calabasas, CA and has since gone independent.

In 2019 Geoff joined TFX Workshop team and became part of the family. 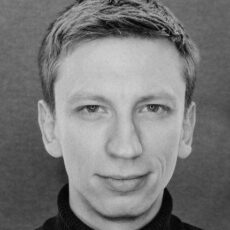 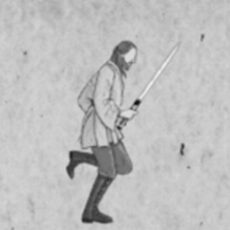 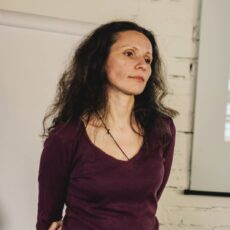 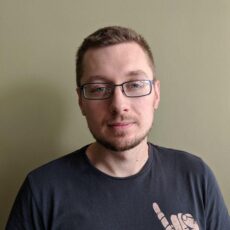 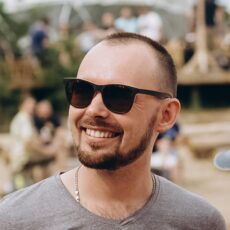 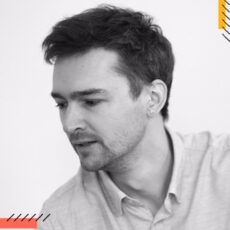 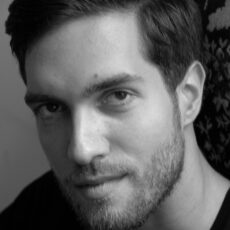 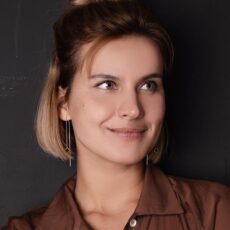 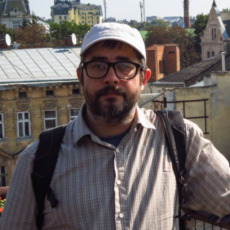 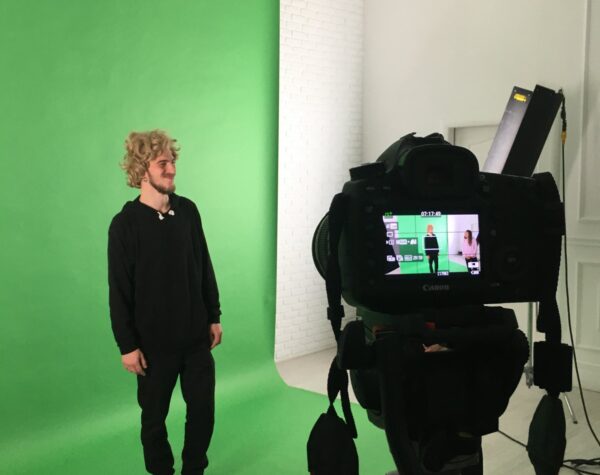 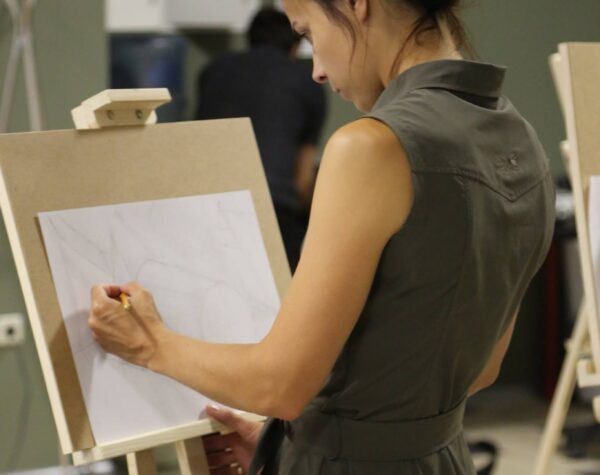 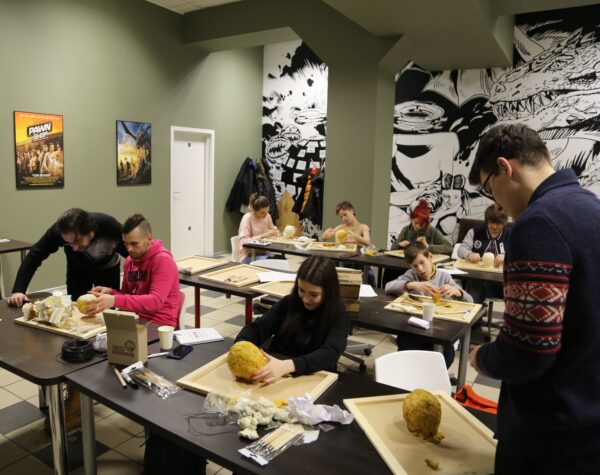 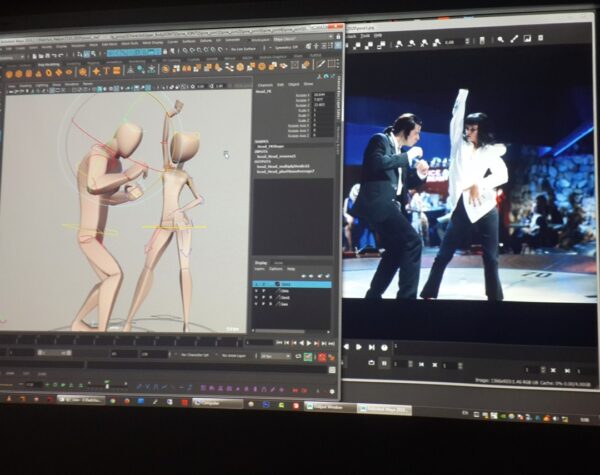 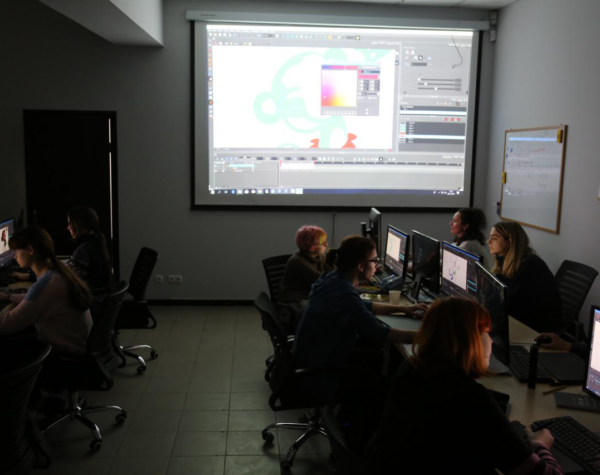 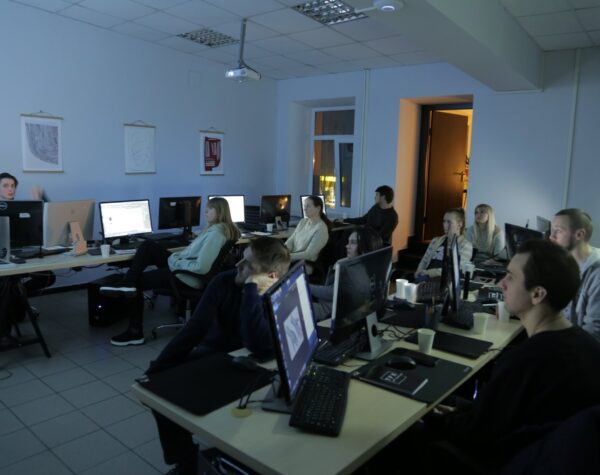 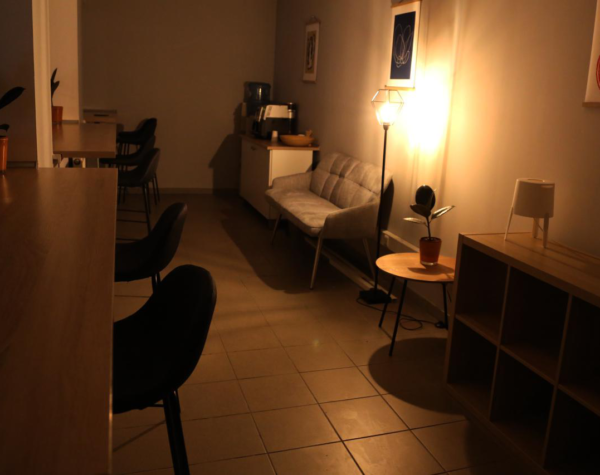 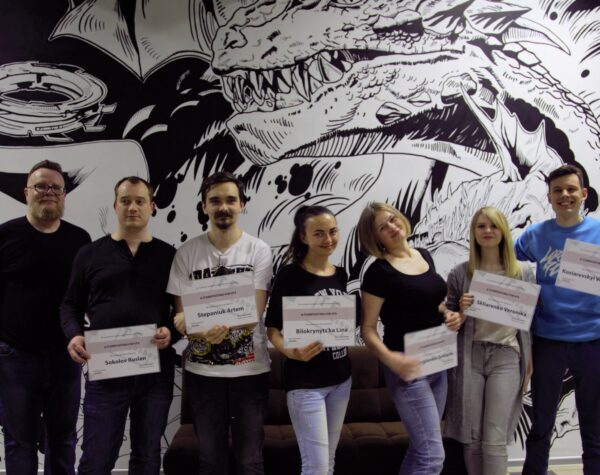